Erste Week is the German version of Freshers week, but on a whole new level.

We were greeted at 9am Monday morning in Halle 8 (a huge hall used for basketball) by members of the student union (ASTA) dressed in all kinds of weird and wonderful outfits, riding long boards, singing, dancing and of course drinking Kolsch. (the famous beer of this region)

It was my first taste of what the first year German students experience, sitting side by side watching in disgust at a grown man in bright pink leggings and a tutu prance around the hall looking incredibly pleased with himself.

The idea was to get every single one of us feeling incredibly uncomfortable, by playing games that involved as much awkwardness as possible, to break the ice between every single student. It worked. After the first day I had already made many more friends that were German students, met all of my fellow Erasmus partners, and generally had a fantastic time.

Towards the end of the first day we were split into smaller groups, which each had leaders which had already studied at the university for a number of semesters. This was fantastic because they all completely understood how we felt, and even spoke impeccable English. We had a brief meeting and had more formal introductions and were given the opportunity to ask any questions we had.  It was in these groups that the evening activities commenced, and as you can imagine; if the day was crazy, the evening was even more eventful.

The fun and games continued until the Friday; when we, the international students, had to decide which modules they would study in the coming semester. Each module/course accounts for a certain number of credit points, and we have to gain a total number to pass the Erasmus programme. For some students it was a very stressful day or two, as they had to not only add up to a large credit point total, but also try and figure out what they would want to study, and if they were able to do it. I really enjoyed the process; the freedom of choosing what I wanted to study was great. I got to explore the university campus, meeting with various Lecturers and Professors asking if would be able to study on their course. Every single one was more than happy to help, had fantastic English and seemed completely willing to give me their time. A special thanks to Dr. Gerrard King, the head of Internationals here at Spoho; I visited his office at least 4 separate occasions within the space of 24 hours!

Week 2 is now finished, my time table is sorted and I am looking forward to begin learning in the coming weeks. Bring on week 3! 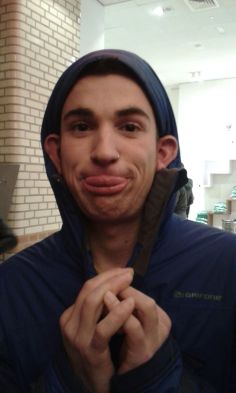 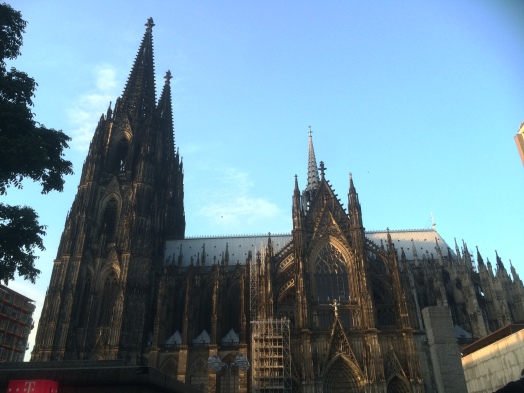